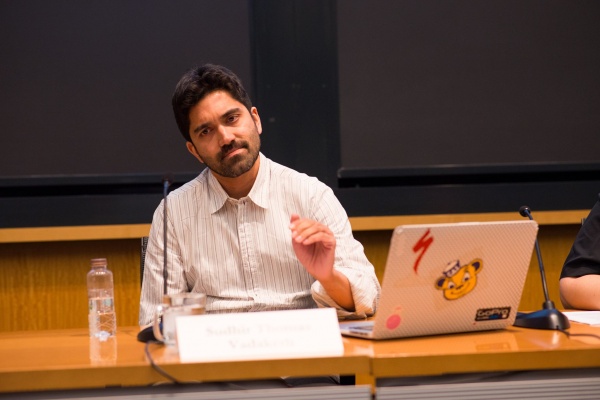 Sudhir Thomas Vadaketh once again wades into the discussion on racism in Singapore, in particular the recent spate of anti-Indian incidents. Earlier this week in Parliament, Home Affairs Minister K. Shanmugam had condemned the incidents and called for “responsible” opposition parties to speak out on the issue. In response to the Minister, Sudhir has published his latest blog post, in which he criticizes the PAP and several opposition parties for being racist or condoning their supporters’ racist behavior. Even the Workers’ Party (WP), Singapore’s most successful opposition party was not spared. Sudhir said that the WP’s 2015 manifesto had some policies which “gave off a whiff of xenophobia”, and that he had criticized these policies and even complained to WP leaders when he saw them in person. According to Sudhir, the WP has since reformed its manifesto and is now fighting against discrimination for gender, age and race.