All Banned Applications That Banned in Indian Server 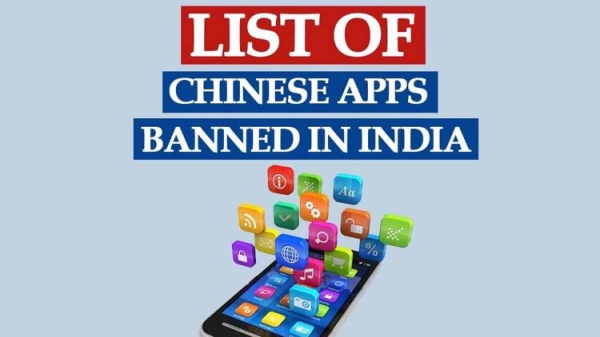 When we talk about the previous year, we lost amazing Battle Royale Titles like PUBG and Free Fire. These titles were the most played titles in the Indian Server even all over the world. Unfortunately, we are not able to install it into our preferred device anymore. According to the sources, some applications were harming the privacy of many players and can be a big threat. That’s why the Indian Government took sudden action on it. There are many players who still are not aware of all the banned applications that’s why I have prepared a blog in which am going to let you know about those banned applications. To know about banned applications, you need to stay right here with me.
Posted on 03/24/22

D1T - Spotify Music
D1T is an independent recording artist, record producer, and song writer from the ...